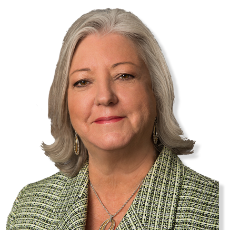 Proud to be a Texas native, Margaret Pryor grew up in Llano but has called Austin home since 1986. With a combined 40+ years in the banking and mortgage lending industries, in 2006 Margaret became a partner at her own branch of Premier Residential Mortgages of Texas and now specializes in single family lending, purchases, refis, and investments. A multi-year inductee into the Producer’s Council for high levels of loan production, a lucky mother of three incredible kids, a devoted wife for 45 years, and an accomplished world traveler, Margaret remains at all times focused on her clients, as for this loan officer, “it’s all about the people.” 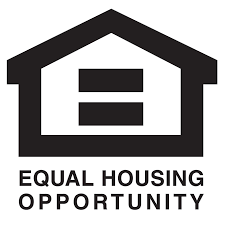